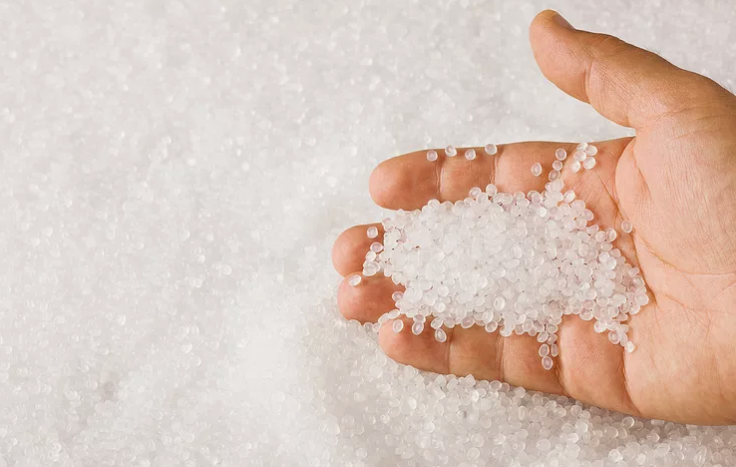 There is opportunity expected in the polypropylene market, as its expected to reach $155.57 billion by 2026.

According to a press release from Reports And Data:

“Polypropylene films’ have exceptional optical clarity and low moisture/vapor transmission makes it appropriate for implementation in food packaging. Other applications comprise electronic industry films, graphic arts applications, and disposable diaper tabs, among others. These films are available either as a cast film or bi-axially orientated polypropylene. Also, polypropylene is blow molded to manufacture bottles, crates, and pots. Thin-walled containers made from polypropylene are usually used for packaging of food items.

“Increasing demand for lightweight material in automobiles is anticipated to drive market demand in the future. The automotive industry is one of the most significant consumers of polypropylene. The role of polymers such as polypropylene, in the design and manufacturing of automobiles is witnessing a rapid increase in recent years with stringent regulations and shifting consumer habits fueling demand for lightweight, affordable, and fuel-efficient vehicles. Fuel efficiency has become one of the essential requirement in automotive vehicle design owing to the rising fuel prices and stricter environmental regulations, which combined with high demand for automobiles as well as a rise in the level of disposable income in developing nations is projected to drive the market demand.

“1. By molding techniques, injection molding held a substantial market share in 2018. This technique is used in various industries to produce goods for different segments.

“2. Synthetic Polymers held a major market share in 2018 and are expected to grow at a moderate rate in the forecast period which is attributed to its widespread application in several industries.

“3. The application of polypropylene in the automotive sector is expected to grow at a rate of 6.3% in the forecast period owing to the increasing demand for lightweight vehicles.

“4. By grade, homopolymers are expected to grow at a rate of 5.0% in the forecast period. Homopolymers have a high strength-to-weight ratio and are rigid and sturdier than the copolymer. These properties, along with a good chemical resistance and weldability, make this grade of polypropylene a suitable material in many corrosion resistant structures.

“5. The market in the Asia Pacific region held the largest market share in 2018 and is expected to maintain its dominance in the forecast period…”