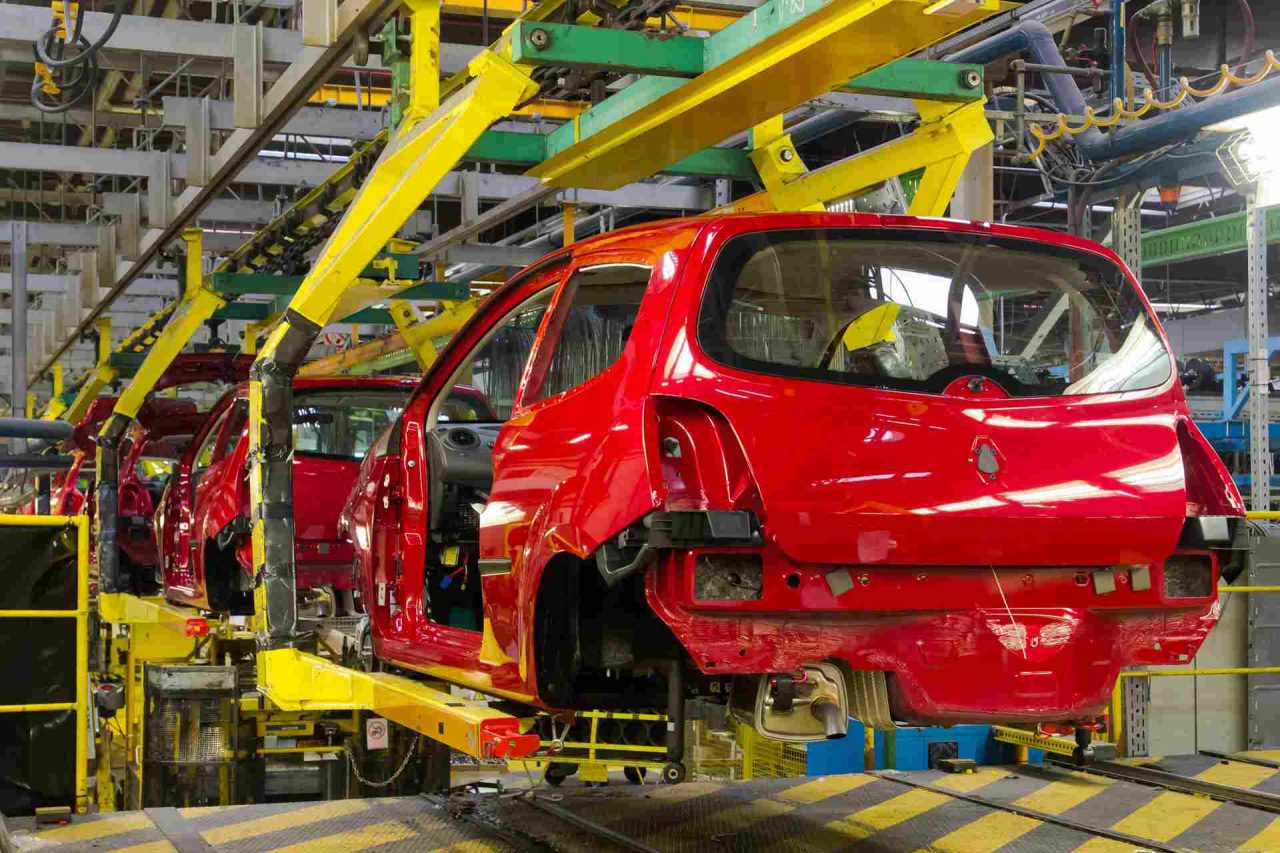 When it comes to plastics in the automotive industry, some believe recovery is in sight.

According to Plastics Industry Association:

“As the economy slowed due to the pandemic, one of the major concerns of the plastics industry was the prospect of a prolonged slump in key end-markets. One such end-market is the automotive sector. To put it in perspective, of the approximately 30,000 parts in an automobile–half are made from plastic.  Plastics do an exceptional job for automobile performance For the automotive sector, PLASTICS explored this extensively in its Plastics Market Watch report on transportation.

“As lockdowns began in March, automotive production in the U.S. came to a grinding halt. Automotive and light truck assemblies in April dropped by 99.2%. Auto and light truck inventories started building in March through April as light-weight vehicle sales dropped to 8.7 million units in April on a seasonally adjusted annual rate from 16.9 million units in February. Manufacturers’ new orders for transportation equipment fell by 69.0% in April from a year ago to $25.8 billion. Over the same period, new orders for motor vehicles and parts dropped 62.5% to $22.0 billion. All these declines caused capacity utilization in transportation equipment manufacturing to fall to 29.0% of capacity from the longstanding 70.0% and higher. Such a dire scenario cast uncertainty in the plastics industry where, for every dollar in the automotive industry, 4.6% goes to plastics products, as discussed in this year’s PLASTICS Size and Impact report.

“Data coming in the tail end of the second quarter, however, show a leveling of the economic downturn. The unemployment rate continued to drop beginning in May to 7.9% in August from 14.0% in April. Although the economy has yet to fully open, it took five months for the unemployment rate to drop. In contrast, the economy was fully open during and after the 2008-09 recession, but it took 35 months for the unemployment rate to fall from 10.0% to 7.8%. Consumer engagement improved at the close of the second quarter even though the economy was not at full employment. Retail sales in June, July, and August were higher than pre-COVID-19 levels. Auto and light truck sales also started to increase from the April lows. The same pattern of improvement emerged in automotive production and assemblies.

“There were early predictions of the shape of economic recovery. In my previous blog – ‘Early Signs of an Upturn from the Great Economic Disruption?’ – I have argued that ‘from a macroeconomic point of view, it is tempting to describe or simplify a recovery using letters of the alphabet—whether a V, U, W, or an L—even a symbol such as a swoosh or a mathematical radical or root symbol.  Perhaps, the recovery would come in different shapes as far as industries—and between products within the industries—are concerned.’

“Considering recent data, which can be found on the data page of the PLASTICS website, it can be said that there is a V-shape recovery shaping in the automotive market. First, autos and light trucks assemblies have displayed a V-shaped recovery as shown in the accompanying graphic. The same can be said with new orders for motor vehicles and parts. Second, the auto inventory-to-sales ratio has dropped to pre-COVID-19 levels. Third, capacity utilization in transportation equipment manufacturing was at 70.0% in July and August. However, auto and light truck sales at 15.2 million units in August have some catching up to do. Still, prior concerns of the plastics industry that this lucrative end-market will be slumping for longer is most likely not going to materialize unless the economic growth momentum stops.”