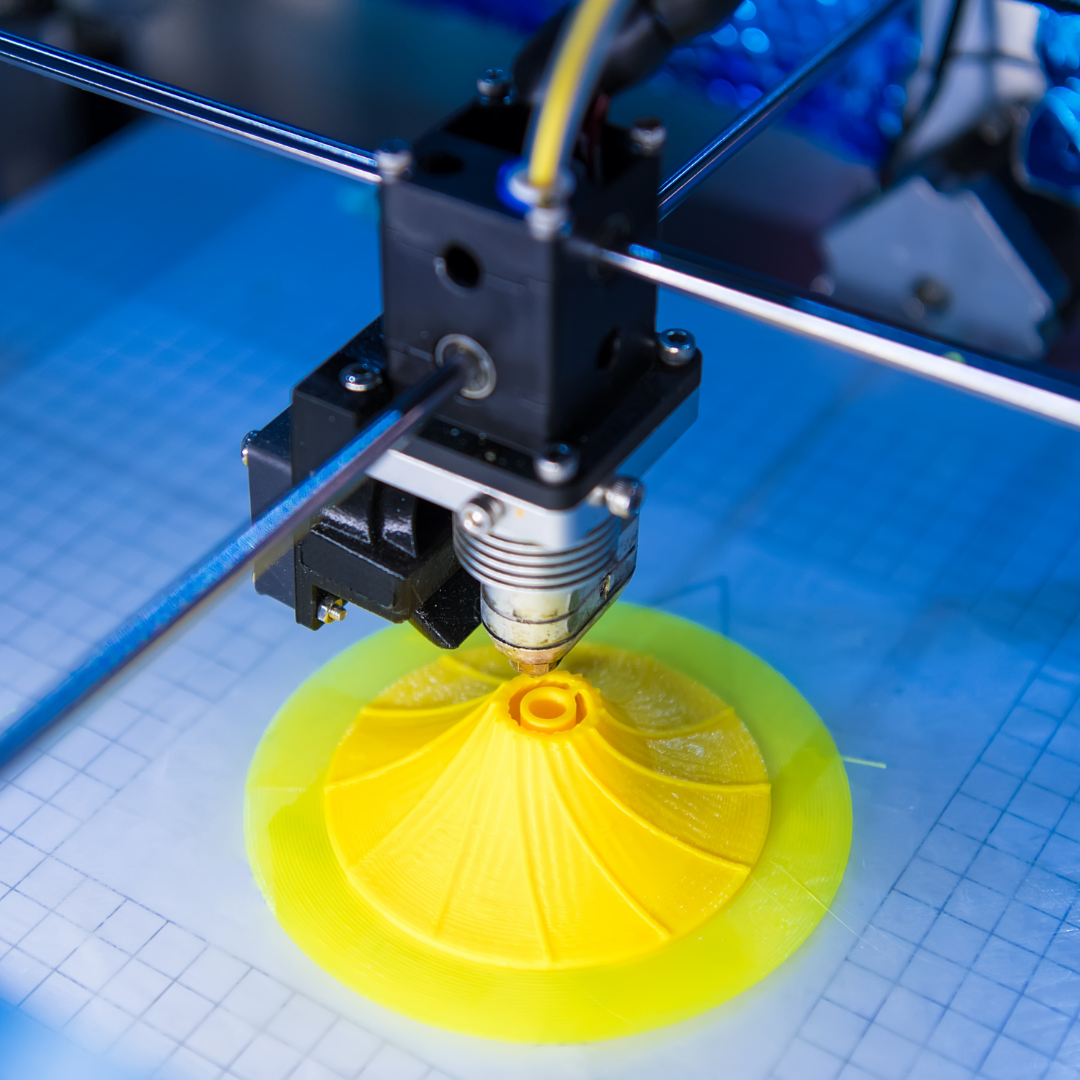 A world in which manufacturing on-demand is a reality might not be that far away, as the price of 3D printers is dramatically falling.

The technology has the potential to fundamentally change the economies of scale for small, innovative enterprises.

For decades 3D printing – or additive manufacturing – was the preserve of larger enterprises, as investment costs were prohibitive for smaller companies.

But with costs for lower end plastics-printing machines having plummeted in the last few years, the technology is now on the cusp of becoming mainstream.

Paul Doe, chief designer at motorsport technology designers Prodrive, says 3D printing is already transforming the way the company does business. His previous experience with the technology had been making prototypes and the main reason Prodrive initially bought its 3D printer in 2009 was to make non-functional prototypes. “But our use of the machine changed quite a lot in 18 months to actually making production parts,” he says. “We discovered the technology was good in terms of strength, when we were using technology to make parts to test on the car.”

nextWaterstops for Waterproofing of Construction Joints