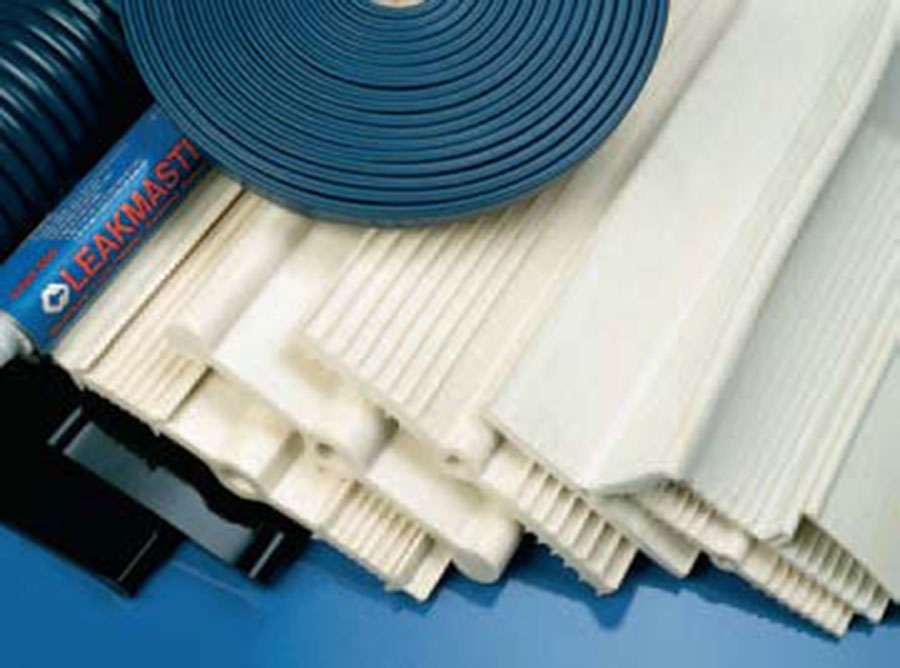 The selection of the water bars shall be made based on the nature of the construction and its applicability. All the types waterstops cannot be used in every concrete structure.

Waterstops are not used along within structures. They need to be connected with the other waterproofing systems. The following occasions can be identified as locations where we use waterstops.

In addition, different types of waterstops are not used in the same structure due to their compatibility. For example, it is very difficult to lay the steel water bare with PVC water bars.

Mostly in the following structures water stops are used.

Commonly, water stops are placed at the construction joints, contraction joints, movement joints, and expansion joints. If there are water tightness requirements, the only option to avoid it is the water stop.