Request a Custom Size Below

The Primary Seal for Concrete Joints

Little has changed in sealing technology for concrete structural joints since the introduction of PVC (polyvinyl chloride) waterstops in the 1940’s. Today, most structural joints still rely on this sixty year old technology to prevent fluid passage through the joint. However, each year millions of dollars are spent on secondary waterproofing products to stop resulting leaks. The problem is that conventional waterstops are severely limited in their ability to provide a continuous barrier against liquid penetration through the joint. They are difficult to install and secure properly, easily displaced during concrete placement, and prone to failure during joint expansion or separation.

In response to these problems, Paul Murphy Plastics Company has developed WIRESTOP, a patented product, which represents an improvement on PVC waterstop technology that meets the engineer’s requirements for an effective primary joint sealing system. The secret of WIRESTOP’s performance is a series of continuous galvanized steel wire loops along both edges of the waterstop which provide a completely self-contained attachment system for tying WIRESTOP to the reinforcing bars. The quick, inexpensive, accurate fastening ensures WIRESTOP’s proper positioning and holds it securely in place during the heavy load strain of the pouring concrete.

The WIRESTOP loops are an integral part of the PVC waterstop, so there are no holes for the fluid to penetrate.

This is in sharp contrast to conventional waterstops, which are installed by inserting “hog rings” or other devices through the waterstop into drilled or punched holes.

Even if the hog rings are not torn out due to the weight of the pouring concrete, a common occurrence, the holes inevitably become sources for subsequent leakage through the waterstop. 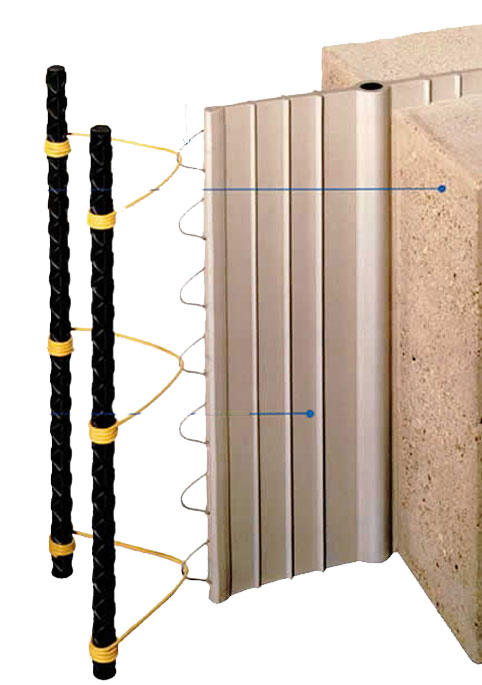 A New Level Of Performance:

An added benefit is provided by the fact that wet concrete flows freely through and around the WIRESTOP loops during placement and consolidation. This produces a strong mechanical bond between the WIRESTOP and the cured concrete on both sides of the joint, creating a watertight seal throughout the joint’s range of movement.

WIRESTOP has been proven in thousands of joints on hundreds of critical projects, including treatment plants, dams, tanks, retention structures, nuclear waste containment vaults, tunnels, and many others. It is the modern answer to the structural engineer’s long-standing need for an effective, economical primary joint sealing system.

WIRESTOP’s performance has been treated by an independent certified laboratory and shown to meet or exceed the following standards:

Test were performed by an independent certified test laboratory in accordance with the ACI test method for testing PVC Waterstops.

Applications which rely on Wirestop as the primary concrete joint sealant include: 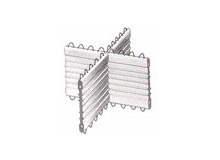 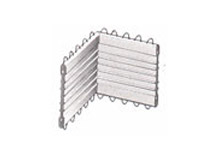 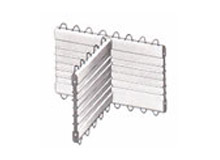 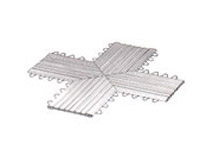 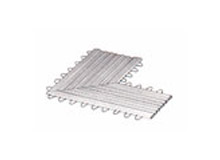 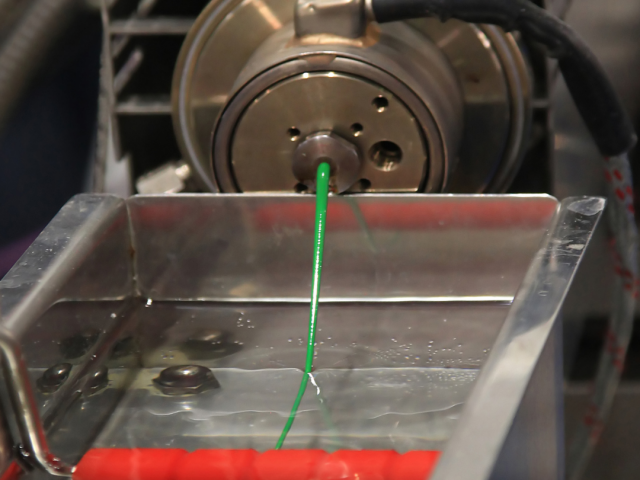 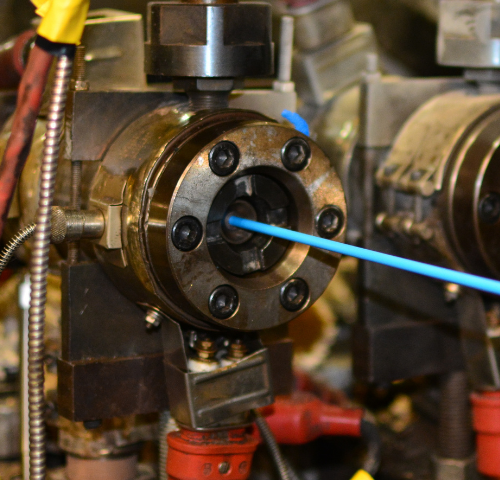 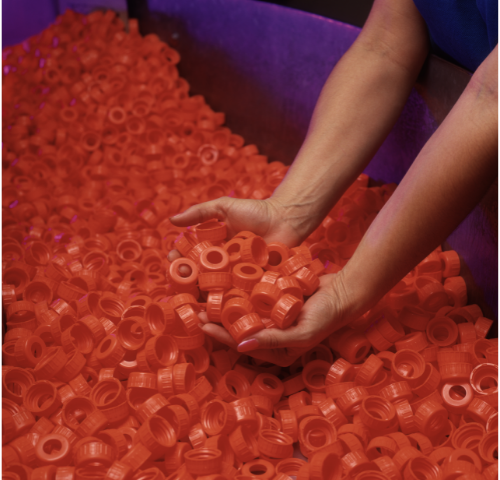